After Christmas and New Years fade away, Costa Ricans strap on their cowboy boots and let the good times roll. Fiesta begins the second week of January and continues throughout the month with a whole slew of traditional celebrations said to the best festival in Costa Rica. 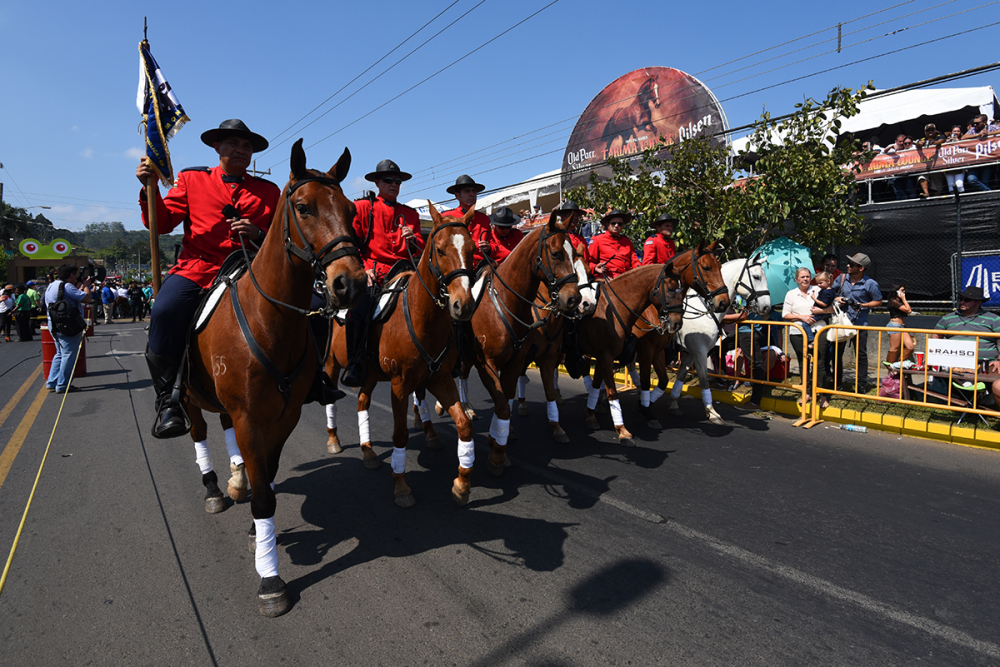 A country rooted in farming and agriculture, it only makes sense for locals to show off their horses, and so the fiesta starts with a horse parade, ‘El Tope’.

Back in colonial times, it was customary to attend the horse race as a sort of commencement to the main event at the Fiestas de San Juan and now has transformed into an event where people from all over come out to see locals brilliant horses and their riders.

People fill the streets for the tope and watch locals strut their stuff. The horses are trained to dance through the streets with their jockeys eloquently showing off their horses in all their glory. It’s now the most popular and important horse shows in the country. 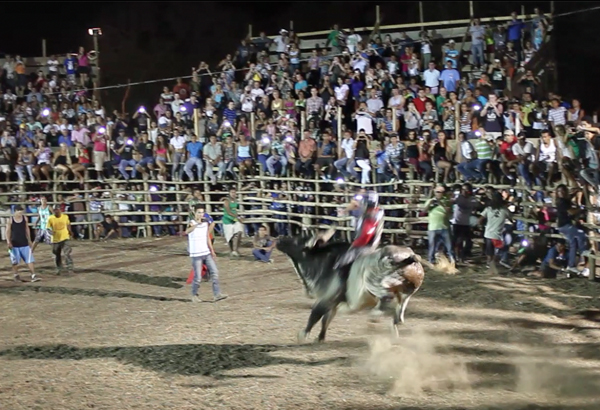 Photo Credit: The Voice of Guanacaste

And then the bullfights start. Locals and tourists alike gather in an arena and cheer on their friends during the bullfights. These traditional Costa Rican style bullfights have improvised rodeo clowns enter the ring and taunt the toro and unlike Spain or Mexico’s bullfights they don’t kill the bulls. People hop into the ring and test their luck, which we like to leave to the professionals and don’t recommend anyone with zero bull-riding experience to venture on in. It’s a whole show that goes on for hours with a crowd that gets rowdy and people are simply mesmerized by the strength of the bulls.

The festival started years ago and brings thousands (and millions in San Jose) to come together for one big celebration. The festival makes its way up and down the coast celebrating throughout the country, happening twice a year. It truly is a unique experience, and if you’re in Costa Rica during January, venture off to the fiesta, it will be the best part of your vacation.