Brews: What is A Cask Ale?

You are here:
What is A Cask Ale?

Cask ale is live beer. Yes, you heard us right, it’s beer that through the fermentation process is ‘live’ to add a vibrancy and complexity to pints you never would’ve imagined. Through this process it adds new flavours and aromas that differ from beer to beer. 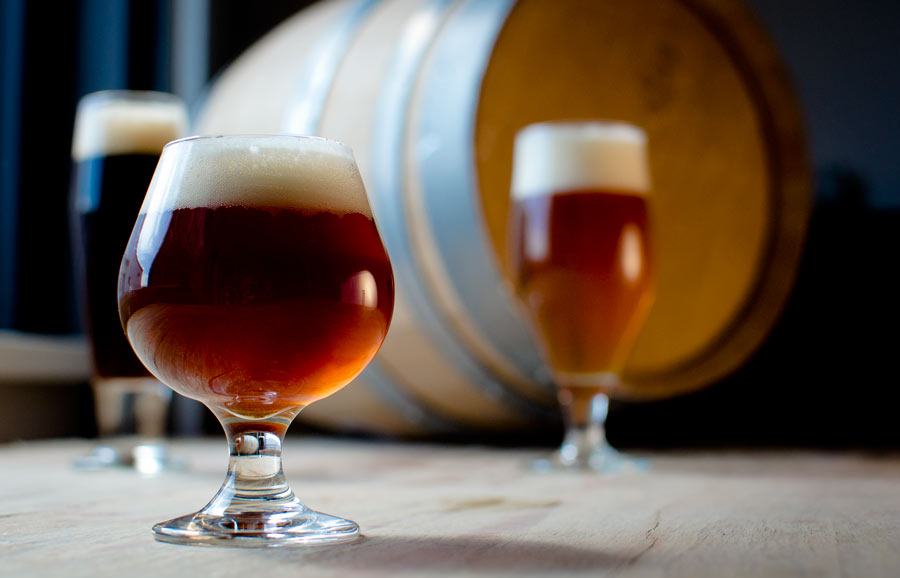 The process of making a cask ale starts off like any regular ol’ beer; mash, boil, ferment. The difference is that it’s then placed in a cask with finings (which causes particles suspended in the fluid to drop out of suspension) to clarify the beer. Sugar is typically then added to aid in the fermentation process to carbonate the beer, and is conditioned in the cask from 24 hours up to 16 days. Cask ale is always unfiltered and unpasteurized.

The temperature is one of the main differences of a cask ale. It should be enjoyed at cellar temperature, 50-55° F whereas a traditional pint of beer is served cold. People have been creating cask ales for centuries with traditional ingredients, malted barley, water, hops and yeast. The beer develops inside the cask to create flavours that continue to brew.

Traveling far for a cask ale won’t be a problem, when you live close to a brewery that offers it. With it’s extremely short shelf life, cask ale is served within a few miles of a brewery to ensure its greatest quality. 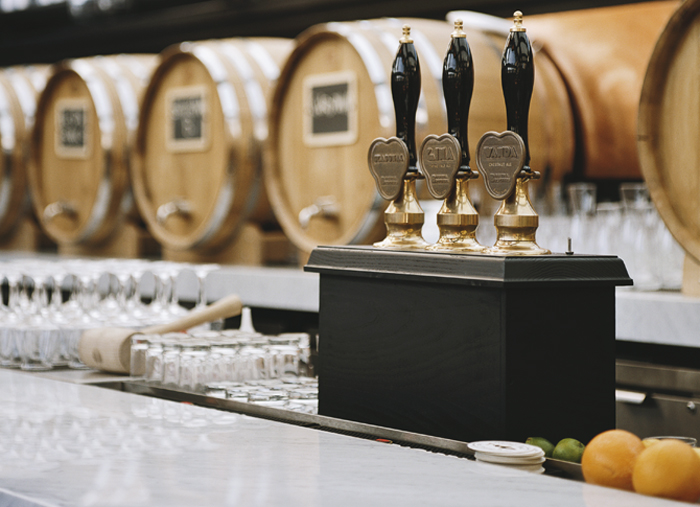 Enjoying a cask ale is bringing a new dimension to drinking beer. Think creamer, dreamier and smoother than a traditional pint. There are two different methods of pouring a cask beer, one using gravity the other using a beer engine (aka a hand pump). The first is where the cask is laid on its side, and is poured from a spigot attached to the opening. The other, the manually operated pump siphons beer into an airtight piston chamber. Moving with gravity, as you push down on the pump, the piston raises bringing beer along for the ride, up through the swan-neck spout and into your glass.